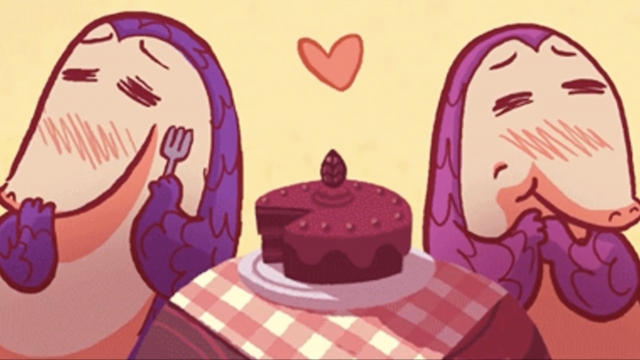 Google has a message this Valentine's Day, and it's not political.

Instead, the search giant is hoping we all enjoy its new Doodle — an online game where players help a scaly mammal called a pangolin reach its true love.

The cartoon version is pretty adorable, as are the real-life creatures. But Google is also trying to raise awareness for pangolins, the world's most-trafficked mammal.

Their scales and meat are in high-demand, especially in China where they are used in traditional medicine.

All eight pangolin species, which span Asia and Africa, are threatened; two are listed as critically endangered. 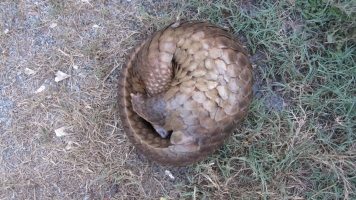 Change is already happening. Last year, an international ban against trade of any type of pangolin was put in place.

But Google has done more than just raise awareness. A while ago, the company gave the World Wildlife Fund a grant to develop a new camera technology to help catch poachers.

Since the doodle launched Feb. 11, Google searches for pangolins have increased, and those searches have been popular in Bangladesh, the Philippines, Ireland and the U.S.

Google is featuring the Doodle before World Pangolin Day on Feb. 18.