Google's Next Frontier: The Human Body 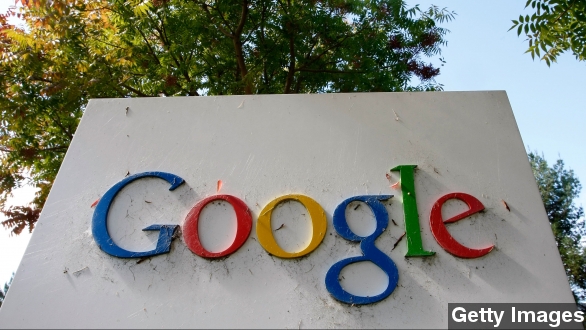 By Madison Burke
July 27, 2014
Google is collecting genetic and molecular information to paint a picture of the perfectly healthy human.
SHOW TRANSCRIPT

Google's moonshot research division Google X is now studying the human body from the inside out trying to discover what the perfect, healthy human looks like. Sound a little creepy? Well, it could have breakthrough implications.

Google calls this research its Baseline Study. The tech giant is collecting genetic and molecular information from humans to find biomarkers — health patterns they believe could help detect and treat chronic diseases earlier than ever before.  (Via Google)

This could help people who are at high risk of developing a chronic disease — like smokers or someone with a risky family history — get diagnosed earlier, thus increasing their chances of survival.

Head researcher Andrew Conrad told The Wall Street Journal,  "We are just asking the question: If we really wanted to be proactive, what would we need to know? You need to know what the fixed, well-running thing should look like."

The project is starting with 175 people, whose tissue samples and bodily fluids will all be analyzed — Google eventually plans to expand this study to thousands of people. (Getty Images)

Vanity Fair praises Google's move into the health field saying, "If you’re the first to define an organism’s basic needs, you’re at the head of the pack when it comes to acting upon that information."

And International Business Times notes, "This project is just the latest of Google's 'moonshot' health initiatives that, rather than aiming for profit, seek to figure out a better way for humans to live."

But, as with all genetic testing, this project is raising some privacy concerns. How secure are Google's records, and could being tested by the company affect your health insurance coverage in the future?

Business Insider points out, Google promises all data will be kept anonymous. Researchers also make it clear the information will not be shared with the subject's insurance companies.

The Baseline Study is expected to take several years to complete.