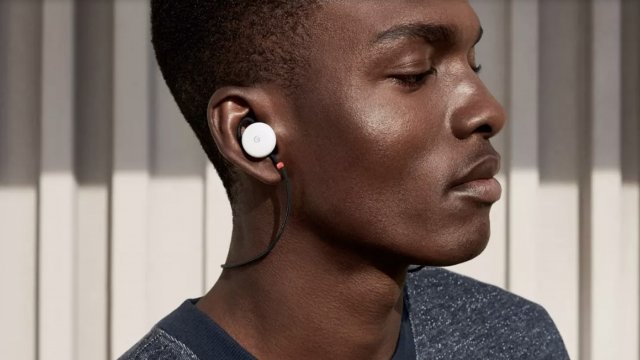 Google recently unveiled its next generation of devices, including new phones, home assistants and a new laptop. But one of the most impressive new products might just be ... earbuds.

Sci-fi and speculative fiction have for years teased this technology, and other universal translators do exist. But Google's Pixel Buds could become the go-to device based on pricing and name recognition. 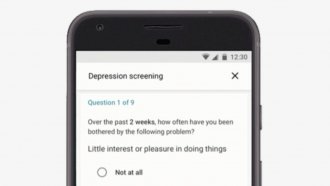 Google Just Added This Feature To The Search Results For 'Depression'

Google's translation system goes way beyond that of companies like Apple, which added translation capabilities to Siri in iOS 11.

But Pixel Buds will only work on Google devices. And there's still a lot of competition in the translation game. Waverly Labs' "Pilot" and the Mymanu's CLIK earbuds can similarly translate languages in real time. Waverly Labs says it's already collected $5 million in preorders, while the CLIK raised over $500,000 last fall on IndieGogo.