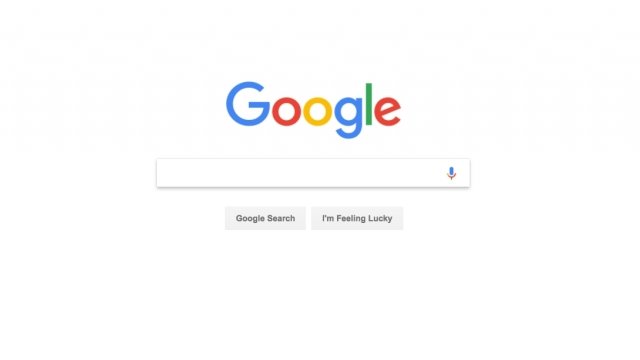 Google wants to be thought of as more than just a search engine.

So it's rolling out its own version of a constantly evolving news feed for its Google app.

The feed will display news stories, sports highlights and videos.

So if you use the app to search for which actor plays Peter Parker in the new "Spider-Man: Homecoming" movie, be prepared to get a lot of Tom Holland and Spidey content sent your way. 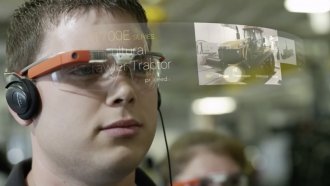 The feed will also recognize if you travel to, say, Hawaii and automatically show you news from that area.

Google says to make its feed even more personalized, people can choose to "follow" certain topics that interest them. Similarly, they can "unfollow" others.

Google hopes users will check its news feed as often as they check their social media accounts. The feed update to Google's app is available now in the U.S. and will soon be rolled out internationally.