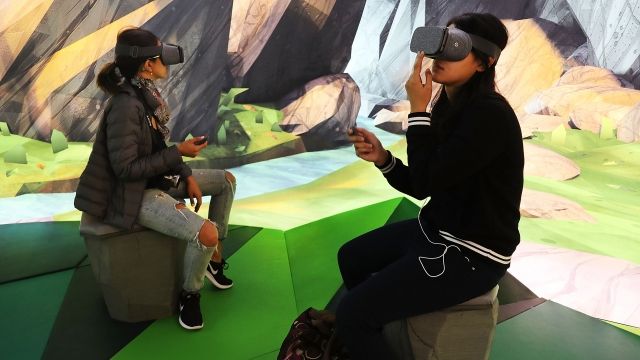 SMS
Google's Next Daydream VR Headset: A Stand-Alone Model
By Jake Jones
By Jake Jones
May 17, 2017
It'll also have WorldSense technology, which allows the wearer to move around inside the virtual space.
SHOW TRANSCRIPT

But you won't be putting your smartphone in this model — it's stand-alone, which means there are no cords, no wires and no additional devices required.

The next version of Google's Daydream headsets will also have motion tracking ability, called WorldSense. That gives the wearer the ability to move within the virtual space the headset created, rather than just looking around. 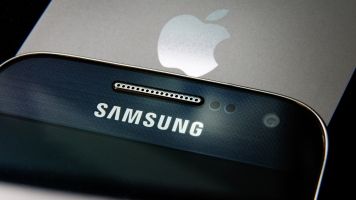 That could compete with upcoming stand-alone headsets from industry giants like Oculus.

Google's latest Daydream is projected to cost in the mid-hundreds, cheaper than existing models that use a high-powered PC in place of a smartphone. It's partnering with HTC and Lenovo.