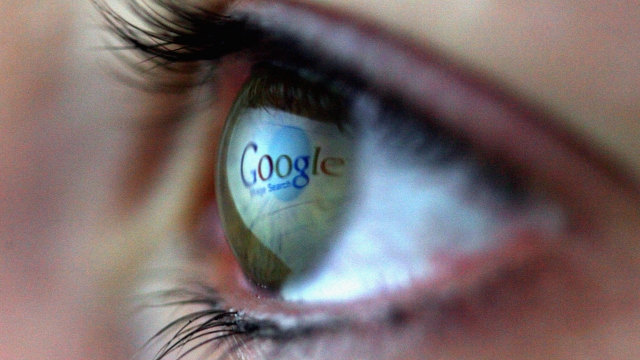 Google wants to make it harder for online marketers and advertisers to track a user across the web without hurting publishers' bottom line.

Google says it's coming out with a new set of open standards called the "Privacy Sandbox" meant to "make it harder for online marketers and advertisers to track you across the web."

Namely, the platform's looking for ways to put users who share a certain characteristic into large groups. It says that would make it harder for advertisers to identify individual users.

Google says some browsers use a very restrictive form of cookie blocking that can make it hard for advertisers to deliver targeted ads. It says publishers' funding falls an average of 52% when users block cookies.

That's why Google believes blocking all third-party cookies isn't a solution to privacy concerns — because developers will find ways around it and rely on fingerprinting.

Browser fingerprinting tracks online activity and identifies unique browsers. Websites use it to collect lots of tiny pieces of information — your browser type, operating system, or even the fonts you've installed — to create a unique "fingerprint" that can be matched to a user across different websites. It works even if cookies are turned off.

Google's goal is to develop a set of web standards without hurting publishers. The director of Chrome Engineering acknowledged that this will take years to do.