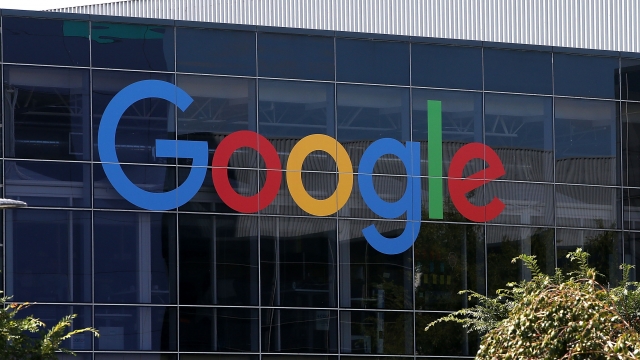 The company announced Tuesday that it'll invest $1 billion toward the issue, adding roughly 20,000 homes to the area in the next 10 years.

The plan includes repurposing $750 million worth of Google's own commercial land space to be re-zoned as residential. That'll make room for about 15,000 homes. Then, $250 million will be set aside for developer incentives to build another 5,000 affordable housing units.

Google CEO Sundar Pichai said in a statement that the company hopes the move "plays a role in addressing the chronic shortage of affordable housing options for long-time middle and low income residents."

But how did that even become a problem in the first place?

Google and other tech giants are some of the Bay Area's biggest employers, making San Francisco one of America's wealthiest regions. As the tech industry grew, affordable housing options dwindled and housing prices skyrocketed.

It's an issue that's been garnering national attention. California Gov. Gavin Newsom has called on big tech to do more to combat the housing crisis. And last year, San Francisco voters approved a business tax that will help pay for housing and services for the area's homeless population. According to the city's most recent survey, more than 7,000 people in San Francisco are homeless.

Google says it'll address homelessness in the area by awarding $50 million in grants to related nonprofits.

The company's goal is to start housing construction immediately and make homes available within the next five years.