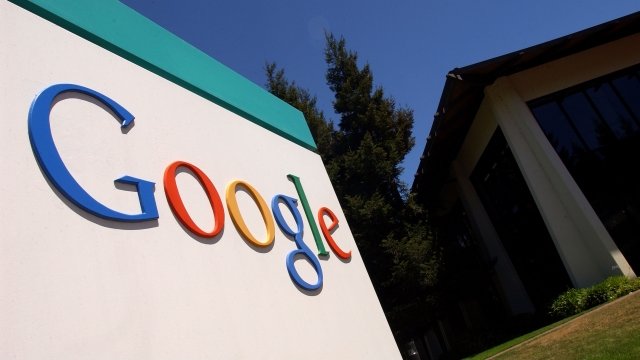 Google has filed a comment with the Environmental Protection Agency in support of Obama-era clean-power rules.

In October, head of the EPA Scott Pruitt said he might completely roll back the Clean Power Plan, which is currently on hold. The plan would require states to reduce their carbon emissions and the government to offer states incentives for investments in renewable energy.

But critics argued the rules are federal overreach and hurt coal jobs. Now, Pruitt and the administration say repealing the plan will "facilitate the development of U.S. energy resources."

Google told "The Verge" it thinks the Clean Power Plan will encourage states and businesses to invest in renewable energy.

Google isn't the only company opposing the rule change; Apple filed a comment with the EPA earlier in April.