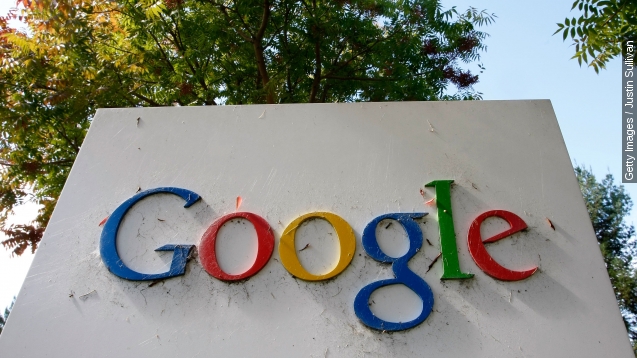 Google made changes to its maps service after users found that typing variations of racial slurs directed them to real places.

Google, a company ahead of its time, is making changes to its maps service that was putting it way, way behind the times.

"The company's Google Map search function leads people to the White House if they search for variations of the 'N' word along with the word 'house,'" the WXYZ anchor says.

Earlier this week, users on Twitter started sounding the alarm, alerting Google to the issue.

Yeah, that's a big deal. But it seems the problem is now fixed. When we tested it on an iPhone and on a Mac, the search didn't return any results.

While the search might not return any results, users are still given the option to add a location to the map. Once submitted, Google reviews the request and notifies users of the status via email. We're guessing submissions containing racial slurs will probably be denied.

Google apologized for the "search mess up," explaining how it happened: "Certain offensive search terms were triggering unexpected maps results, typically because people had used the offensive term in online discussions of the place."

TechCrunch put that in layman's terms, saying Google Maps just uses content from all around the Web: "It's the same model that its search engine is based on — and explains why a search for 'failure' used to serve U.S. President [George] W. Bush as the top result. ... Like Google search, which had algorithms changed to prevent so-called 'Googlebombing', so Maps is getting the same treatment to prevent the problem."

Google says it's started fixing its algorithms, which should "address the majority of these searches," and will roll them out gradually.