Google Is Training Its Artificial Intelligence To Detect Eye Disease 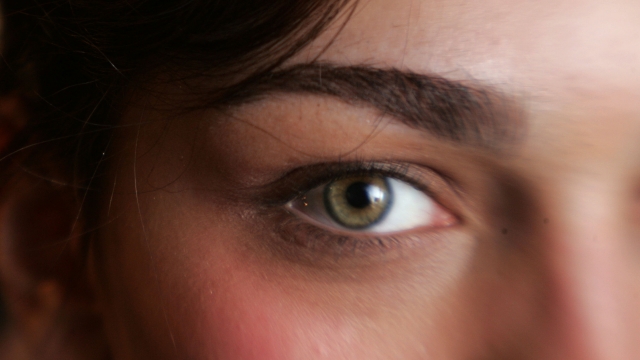 It's aimed at detecting two diseases — age-related macular degeneration and diabetic retinopathy. The latter can lead to blindness if not detected early.

DeepMind is analyzing about 1 million eye scans to develop an algorithm that can catch early warning signs of the conditions.

"If you have an OCT scan done, a machine learning algorithm will be able to tell you if it's urgent versus something that's not so urgent. ... It will allow us to get much earlier detection of the blinding disease," said Dr. Pearse Keane.

The company has caught flak from privacy critics in the past. It was using patient data to develop an app that identifies the risk of kidney failure. Some said it was allowed too much access to patient information.

But DeepMind says the eye scans were handed over without any identifying information about the patients they came from and are supposed to be completely anonymous.

The U.K.'s National Health Service and Moorfields Eye Hospital in London partnered with DeepMind to develop the machine learning system.

This video includes clips from Moorfields Eye Hospital and an image from Getty Images.