Google Got Out Of That $9B Oracle Lawsuit Scot-Free 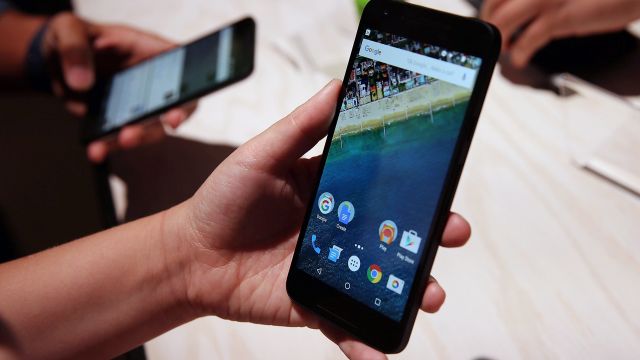 Oracle says it will appeal the ruling.

A six-year copyright battle between Google and Oracle is finally over.

In 2010, Oracle sued Google for $9 billion, claiming the tech giant used parts of its Java software in Android phones without asking for permission.

On Thursday, a federal jury unanimously ruled Google made fair use of the code under copyright law. The decision was closely watched by many in the tech industry, as it could determine usage for other products.

Google said in a statement the verdict "represents a win for the Android ecosystem, for the Java programming community, and for software developers who rely on open and free programming language."

One possible reason Google is off the hook: It only used a little bit of Oracle's code.

According to The Wall Street Journal, "Google said the 11,000 lines of Java code it used was less than 0.1 percent of Android's 15 million lines of code."

Still, Oracle says Google should've filed for a license. General counsel for Oracle said in a statement: "Oracle brought this lawsuit to put a stop to Google's illegal behavior. We believe there are numerous grounds for appeal."