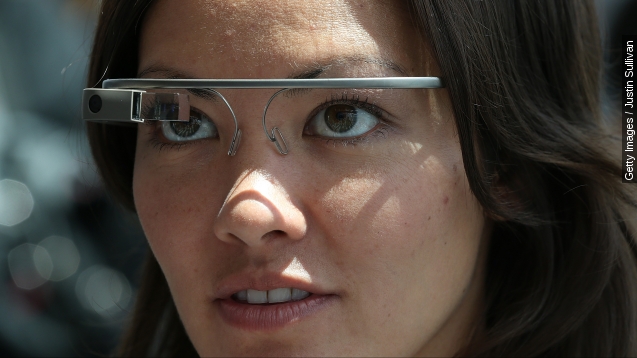 Google apparently hasn't given up on its favorite pet project.

The Wall Street Journal reports the company started pitching and distributing a new version of Google Glass "exclusively to businesses."

If you're familiar with the original Glass launch, you'll know something is off with this news. There's been no fanfare and no big stunt. This Glass reboot has been kept really, really quiet. (Video via Google)

So quiet that only businesses in the "healthcare, manufacturing and energy" fields were approached. Maybe that's because last time the Glass experiment didn't go so well.

Even Google itself said the product didn't "have the impact" it hoped for, but the company's new Glass leader Tony Fadell doesn't care. He told the BBC he's still going to try and turn it around:

"I remember what it was like when we did the iPod and the iPhone. I think this is — can be that important but it's going to take time to get it right."

Earlier this month 9to5Google said the company was referring to its new Glass as "Enterprise Edition" or "EE." Which makes a lot of sense now — seeing as there appears to be no consumer option.

The Journal also got some details on Glass' new look: "The new Glass is a curved rectangle ... but does not include a wire-like frame. Instead, it has a button-and-hinge system to attach the mini-computer to different glasses."

Being able to attach the small computer to different eyewear actually sounds like a great feature — like something consumers might take to a little better than the last Glass. (Video via Google)

But, for now at least, it's not looking like we'll get to try out the new Glass anytime soon.