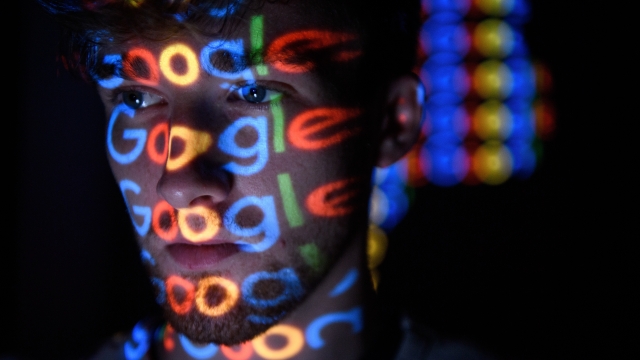 Google was fined nearly $57 million by French regulators for failing to comply with the EU's new data protection laws.

France's National Data Protection Commission, or CNIL, announced the fine Monday. It says Google wasn't transparent in its data collection practices by making it hard for users to find out how their personal data is being used.

CNIL also says users weren't "sufficiently informed" of what they were agreeing to when they hit "I consent" to certain Google policies while creating accounts on Google platforms. Therefore, the group says, the company violated rules on obtaining consent for the use of personal information in targeted ads.

This isn't the first fine issued under the General Data Protection Regulation, or GDPR, since those rules went into effect in 2018, but the Verge reports it is the largest.

On the other hand, the fine is small compared to what it could have been. Under the GDPR, companies can be fined up to 4 percent of their total yearly turnover. For Google, that could have been a fine in the billions.

Google told multiple outlets it's looking into the fine to figure out how it should move forward.