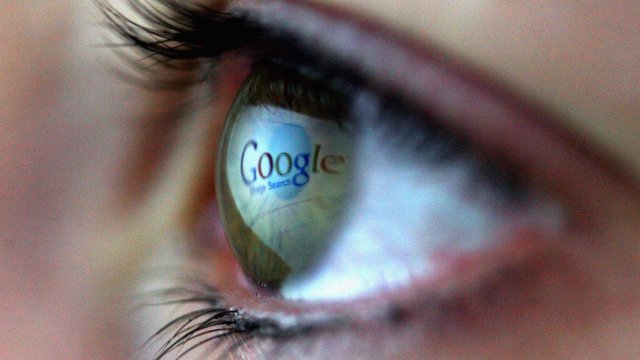 By Gabrielle Ware
September 11, 2018
Users in the EU can have certain data removed from EU internet searches, but a case argues that that should apply globally. Google disagrees.
SHOW TRANSCRIPT

Google is fighting back against an expansion of the European Union's "Right to Be Forgotten" law, and on Tuesday, the EU's executive arm joined it.

The EU's "Right to Be Forgotten" rule says that citizens have the right to have "inaccurate, inadequate, irrelevant or excessive" links about themselves removed from EU search results. In practice, that includes embarrassing information.

In the European Court of Justice Tuesday, France's privacy regulator argued that the information should also be removed in global searches. It said by not doing so, Google isn't respecting citizens' right to privacy.

But the European Commission and countries including Ireland and Greece say that would extend privacy protection laws beyond their original scope.

Google argued the practice could be used as a tool for censorship in "less democratic" governments. It was also opposed to the 2014 ruling that required it to follow the law in the first place.

Google says its received requests to de-list more than 2.7 million  URLs since 2014. It's de-listed 44 percent of those requests.

Google's vice president of Global Affairs wrote last year, “restricting access to lawful and valuable information ... keeps us from delivering the comprehensive search service that people expect of us." And that "right to be forgotten" requests are a QUOTE: "serious assault on the public's right to access lawful information."

The European Court of Justice will make a decision on the case in 2019. The ruling would apply to other search engines as well.