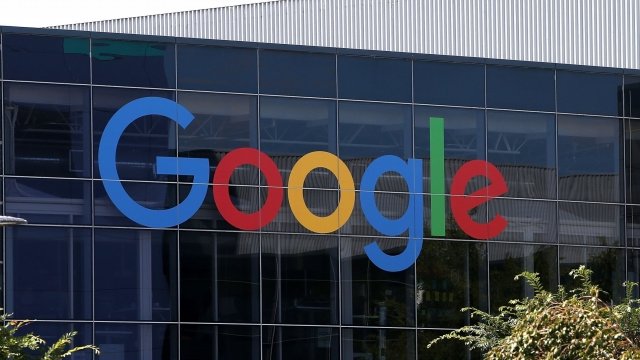 Google employees worldwide are walking out of work Thursday to protest the company's handling of sexual harassment.

Employees and contractors in Google offices across the globe planned to leave their desks at 11:10am local time. Google has more than 70 offices in 50 countries.

Organizers are demanding what they call "five real changes" including an end to Forced Arbitration in cases of harassment and discrimination, an end to pay and opportunity inequity, and transparency in reports of sexual harassment. The group is also demanding an employee representative be appointed to the Board of Directors.

The protests come days after The New York Times published an article alleging Google covered up accusations of sexual misconduct against company execs — specifically claims made against Android software creator Andy Rubin. The Times alleged Google gave Rubin a $90 million exit package after sexual harassment claims against him were found to be credible.

On Wednesday, Google's CEO said "employees have raised constructive ideas" for change adding, "We are taking in all their feedback so we can turn these ideas into action."