Google Could Pay $200M To Settle FTC Investigation Into YouTube 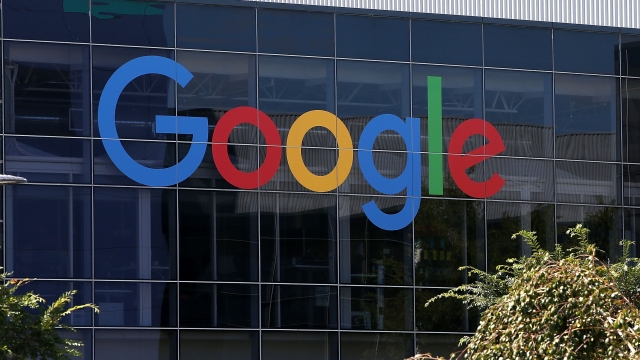 Multiple news outlets are reporting Google has agreed to pay up to $200 million to settle an FTC investigation into YouTube.

Privacy groups filed a complaint with the FTC alleging YouTube had violated the Children's Online Privacy Protection Act by collecting personal information about minors without parents' permission and then using it to target advertisements.

The act says websites can't collect data on children under the age of 13 without parental consent.

Politico reports Google could pay between $150 million and $200 million. While that may seem like a lot, some say it's not enough for a giant like Google.