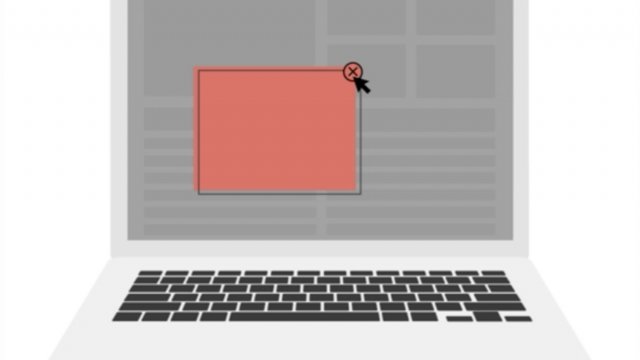 SMS
Google Chrome Is Going To Start Blocking Obstructive Ads
By Casey Mendoza
By Casey Mendoza
December 19, 2017
Ads that fail Google's Ad Experience Report for more than 30 days will be blocked on all websites.
SHOW TRANSCRIPT

That's according to an announcement from Google itself. Starting Feb. 15, Chrome will work with the Coalition for Better Ads and remove all ads deemed non-compliant or "failing" for more than 30 days. 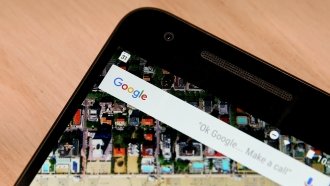 Google Might Know More About Your Whereabouts Than You Think

These ads include pop-ups, auto-playing videos with sound, ads with countdowns and large ads that can't be clicked out of. The coalition says these ads are "least preferred" by users and make them more likely to install ad blockers.

Google has reportedly been working on this for months. Its goals include curbing the use of ad blockers that hurt publishers and promoting the creation of non-obstructive ads in general.