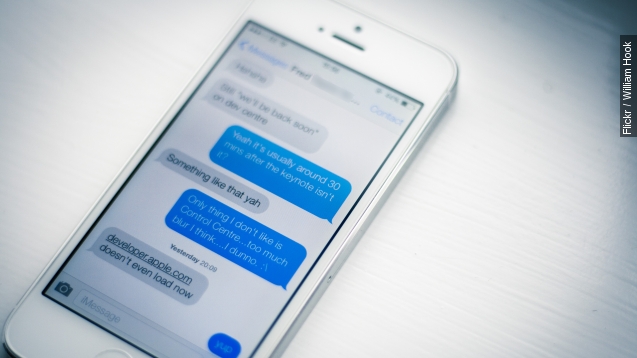 Apple's iOS 9 is enabling ad-blockers, which is worrying Google investors.

Sometimes mobile ads can really slow down the browsing experience on your phone. Frustrating, right?

Apple wants to help with that. iOS 9 allows ad-blocking on iPhones. (Video via Apple)

This has some people worried. Particularly Google investors. (Video via Google)

Google is a major server of ads. So far in 2015, about $16 billion of the $17 billion Google has made in revenue has come from ads.

For years Google has warned investors of the dangers of ad-block technology, even though its own web browser supports ad-blocking extensions. (Video via Google Developers)

But as mobile browsing is becoming the new normal, with Safari among the leaders, Apple is seeking ways to pin its competitors. And as John Gruber on Daring Fireball puts it, this gives "Apple veto power over new web technologies." (Video via Apple)

What all this means is a bit fuzzy still. Ad-blockers are widely available on desktop browsers, but Paul Vogel from Barclay told The Wall Street Journal only 9 percent of people use them. So maybe those Google investors can rest easy for now.