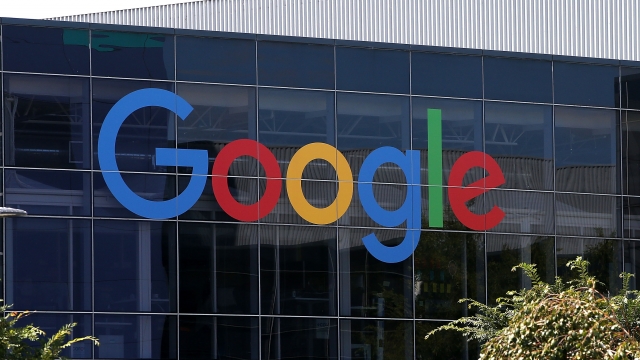 The new community guidelines say Google employees are discouraged from engaging in a "raging debate over politics or the latest news story."

According to the rules, Google employees are discouraged from engaging in a "raging debate over politics or the latest news story." Workers are barred from making statements that "insult, demean, or humiliate" others.

This is a major shift for Google because historically the company is known for encouraging workers to debate and speak their minds.

Google said its "primary responsibility is to do the work we've each been hired to do, not to spend working time on debates about non-work topics."