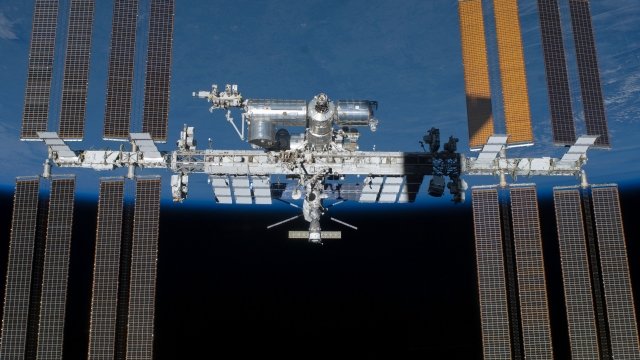 SMS
Astronauts And Google Team Up To Let You Explore A Space Station
By Ethan Weston
By Ethan Weston
July 20, 2017
For when you want to visit space, but you don't want to do all that astronaut training.
SHOW TRANSCRIPT

Have you ever wanted to visit the International Space Station but just can't seem to get into the astronaut program?

Well, now you can at least take a virtual trip. Google Street View will let you explore the ISS from the comfort of your desk.

The ISS is made up of 15 modules, and Google will let you explore all of them.

And if something catches your eye, there are handy buttons you can press to learn more about some items.

It's the first time annotations have appeared on the Street View platform, but it's not hard to imagine Google doing something similar for earthbound landmarks, too. 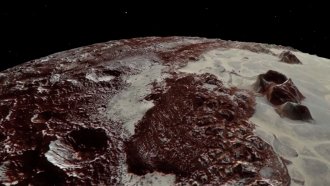 When Google has done off-road projects in the past, it's used special 360-degree cameras that capture nearly everything at once.

But getting those into space is a bit difficult. So astronauts used cameras already on board the ISS.

Things aboard the space station can get pretty busy, so the whole process took about four months.