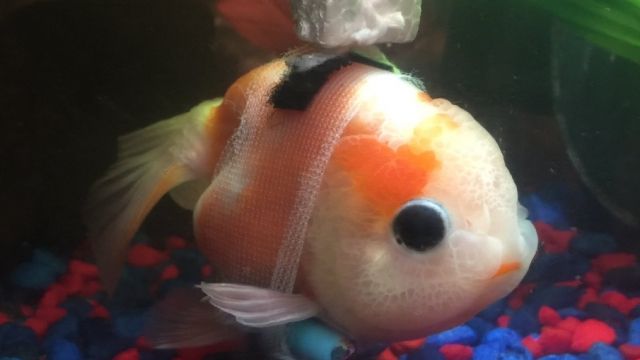 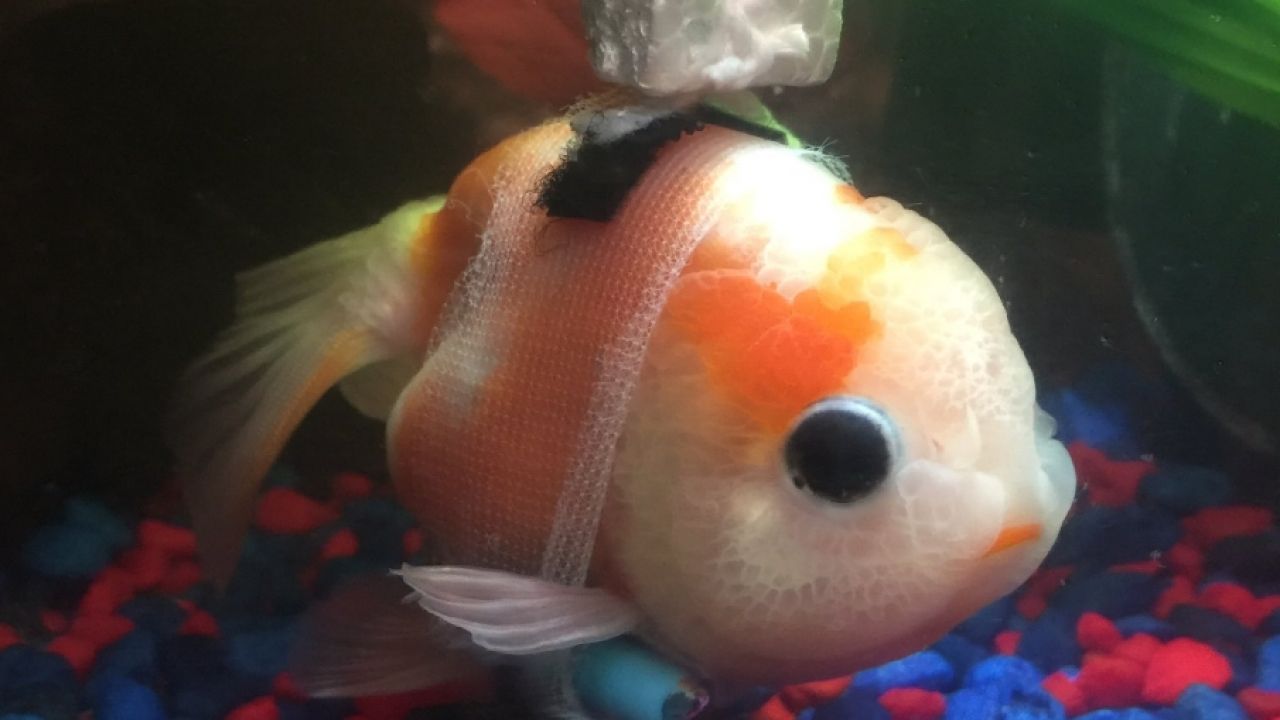 Human ingenuity at its finest: An aquarium worker built a tiny underwater "wheelchair" to help this disabled fish swim.

Taylor Dean, 19, told Buzzfeed her friend Derek made the tiny apparatus for a goldfish in need. Derek works at an aquarium, and Dean makes educational videos about animals on YouTube. Dean posted a screen shot of their conversation about the fish on Twitter.

My friend made a wheelchair for a goldfish pic.twitter.com/QghXTY7rme

The goldfish has a common disorder called swim bladder disease. It makes the fish unable to control the air going in and out of the swim bladder, an organ. In this case, it meant the goldfish always sunk to the bottom of the tank and couldn't stay upright.

That's where the wheelchair comes in. It's made of Styrofoam, valves, tiny weights and tubing. And it's not only creative, but it also works. Dean's most recent update on March 15 said the fish is doing well.

Just wanted to let you guys know wheelchair fish is still doing well and got an even more comfortable wheelchair pic.twitter.com/AwjeJU0pFL