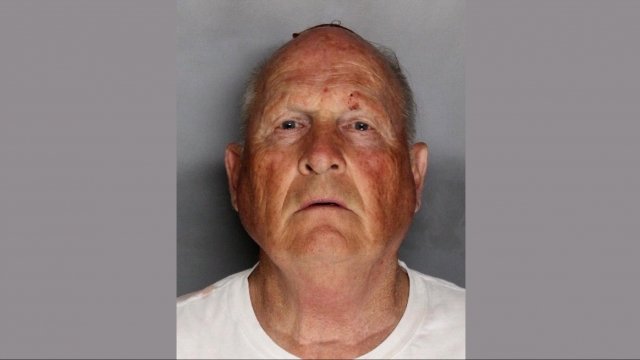 Prosecutors have charged Joseph DeAngelo, the man accused of being the so-called Golden State Killer, with four more counts of first-degree murder.

The Santa Barbara district attorney made the announcement Thursday. The four new counts bring the number of charges against DeAngelo up to 12. Each count carries the possibility of life in prison without parole or the death sentence.

The Golden State Killer, also known as the East Area Rapist and the Original Night Stalker, was active in California during the 1970s and '80s and is responsible for at least 12 murders and at least 50 rapes. DeAngelo is also suspected of being the Visalia Ransacker.