This Company's Inspirational Ad Is Now Banned From The Super Bowl 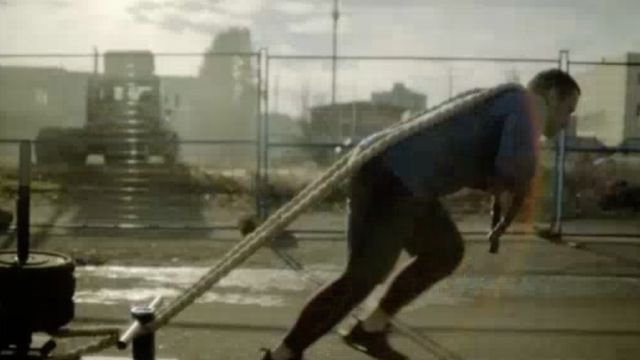 SMS
This Company's Inspirational Ad Is Now Banned From The Super Bowl
By Ryan Biek
By Ryan Biek
January 31, 2017
The NFL Players Association might have pushed to scrap the commercial.
SHOW TRANSCRIPT

GNC says its Super Bowl ad has been rejected just days before the big game — and it wasn't for reasons you might expect.

In the past, companies have had ads turned down because they were too graphic or controversial.

Here's the issue: GNC is on the NFL's list of prohibited companies. About 3 percent of its products contain substances the league has banned. 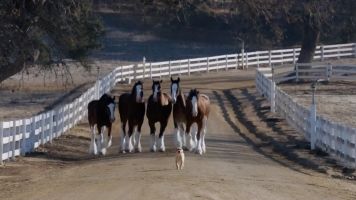 According to NBC, the players association told the NFL it was concerned GNC was getting a commercial during the season's most-watched game.

A company spokesman told USA Today that GNC already paid for the airtime, but he wasn't sure how the refund process would work.

He didn't say how much the company paid. Thirty-second Super Bowl ads usually cost around $5 million.