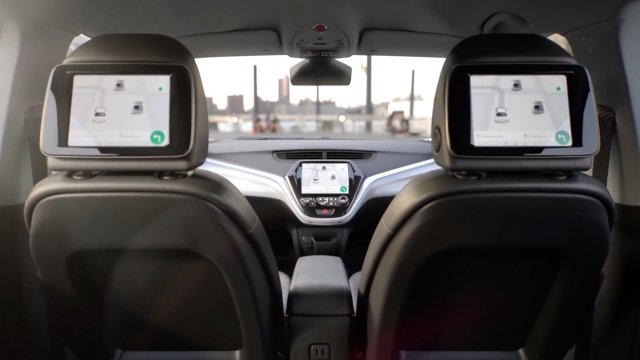 SMS
GM Wants You To Ride In A Car With No Steering Wheel Or Pedals
By Lindsey Pulse
By Lindsey Pulse
January 12, 2018
General Motors unveiled the Cruise AV, its new self-driving car that virtually has no manual controls.
SHOW TRANSCRIPT

The future is almost here. General Motors just unveiled a self-driving car with no steering wheel or pedals — or basically any other manual controls. 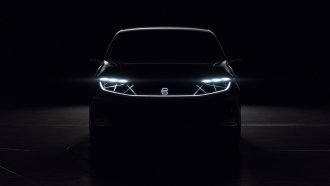 Electric Car Batteries Are About To Charge Faster And Last Longer

If you're wondering how to get a car with no controls to, you know, move — GM says fear not. Once the doors are shut, seat belts are buckled and "go" button is pushed, the car is supposed to move on its own. The company says passengers can also use tablets to communicate with the vehicle.

GM plans to use the cars for ride-hailing. Customers will use an app to call the car and go from there. The company does still need approval from the federal government before it can deploy them.