GM To Offer Electrified Corvette In 2023 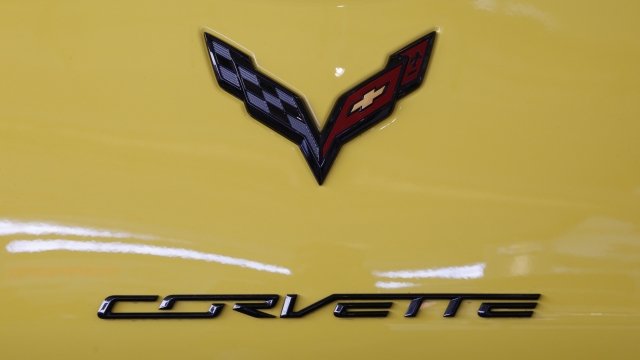 General Motors says it will offer an electrified Chevrolet Corvette as early as next year.

President Mark Reuss said in a statement on LinkedIn Monday that the automaker will also sell a fully electric Corvette sometime in the future. 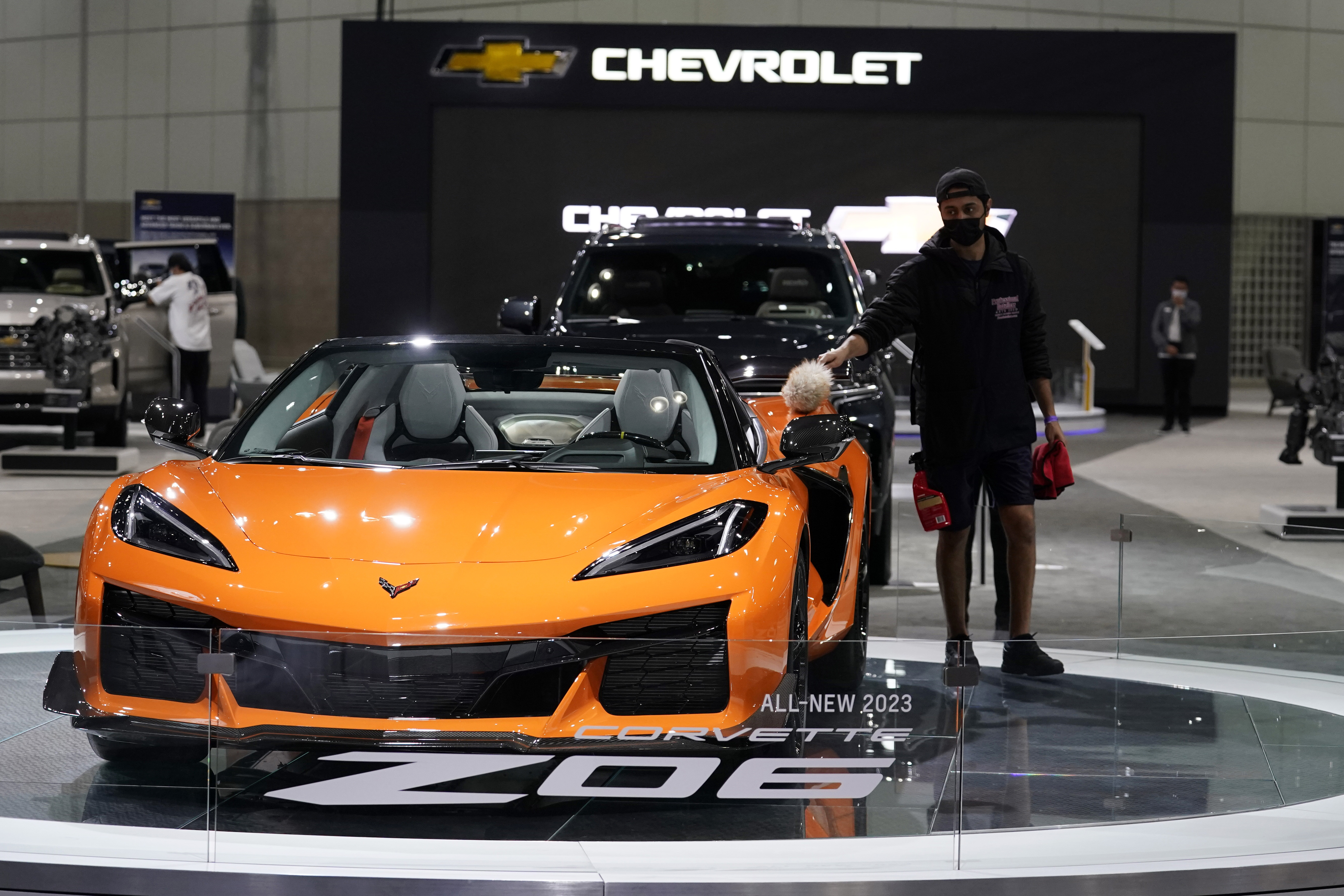 An electrified vehicle generally means a gas-electric hybrid or a plug-in rechargeable hybrid, but more details on the vehicles are expected at a later date. Interest in electric vehicles is increasing among consumers as demand for an electric Corvette has been building among the sports car’s fan base.

Last August President Joe Biden even discussed how he'd had a conversation with General Motors CEO Mary Barra about wanting to test drive an electric Corvette once it is built.

Earlier this month GM and Honda announced that they are planning to co-develop some affordable electric vehicles that will use GM’s next-generation Ultium battery technology.

The vehicles, which will include a compact Chevrolet Equinox SUV that will sell for around $30,000. It's expected to be available in North America next year.

In January GM said that it plans to spend nearly $7 billion to convert a factory to make electric pickup trucks and to build a new battery cell plant.

GM has set a goal of building only electric passenger vehicles by 2035. It has pledged to have 30 electric vehicle models for sale globally by 2025.