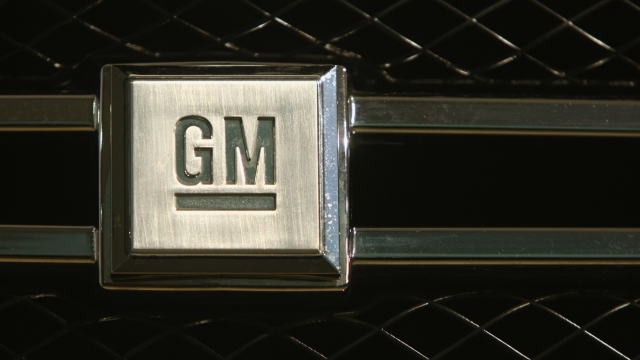 The automotive giant made the announcement Monday saying it will invest $2.2 billion into its Detroit-Hamtramck Assembly plant. GM says the move will create 2,200 jobs at the plant.

United Auto Workers Vice President Terry Dittes said the announcement, "is a testament to the perseverance of our UAW members."

The plant was scheduled to close last November after GM announced it would shut down the facility and four others to cut costs. But the plant remained open after a massive 40-day UAW strike ended in October with GM pledging to turn Detroit-Hamtramck into an electric vehicle plant.

The plant will close for several months starting at the end of February for renovations. It's unclear what will happen to the 900 current Detroit-Hamtramck employees during that time.

GM will also invest $800 million "in supplier tooling and other projects" for its electric trucks and SUVs.

GM's president told NBC News that this latest move brings the company's total investment in electric vehicles to more than $10 billion. And they're not the only ones spending that kind of money. Volkswagen has spent $12 billion, while Ford has pledged more than $11 billion.