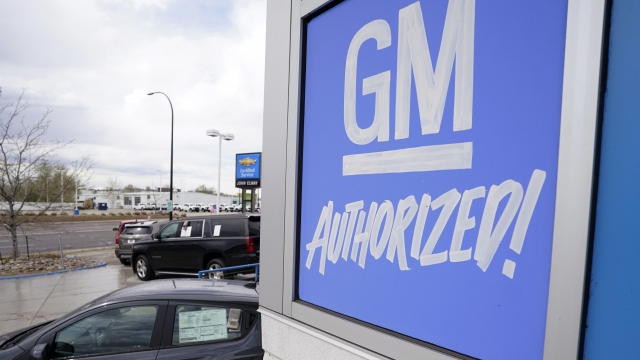 SMS
GM To Install 40,000 Electric Vehicle Chargers In The U.S. And Canada
By Joshua Senegal
By Joshua Senegal
October 27, 2021
The company announced it will spend $750 million on equipment to launch a community charging program that mainly focuses on under-served rural areas.

General Motors has already pledged to offer only electric cars by 2035 and now it's taking another step toward that future.

The company is launching a new program to put 40,000 charging stations in the U.S. and Canada by 2025 — mainly in under-served rural areas.

GM plans to spend $750 million giving dealerships charging equipment. Those dealerships will work with local communities to determine where these stations should go.