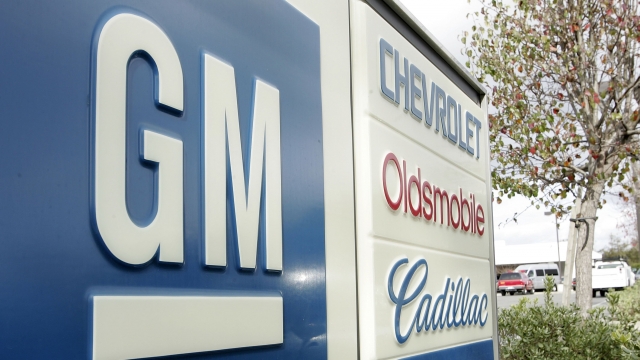 General Motors announced Monday plans to cease operations in Australia and New Zealand and sell a manufacturing plant in Thailand.

CEO and chairman Mary Barra says the move is part of an international restructuring plan. The company will focus more on electric and autonomous vehicles.

Barra said in the statement, "We are restructuring our international operations, focusing on markets where we have the right strategies to drive robust returns, and prioritizing global investments that will drive growth in the future of mobility."

Chinese manufacturer Great Wall Motors agreed to purchase the Thai plant and GM expects to completely withdraw Chevrolet from Thailand's domestic market by the end of the year.

It's unclear exactly how many people will lose their jobs, but the company reportedly employs more than 2,000 people combined in the three countries.

Australia's Prime Minister Scott Morrison said, "I am disappointed but not surprised. But I am angry, like I think many Australians would be. ... Australian taxpayers put millions into this multinational company."

The company expects the restructuring plan to cost around $1.1 billion and promises to honor all remaining warranties.