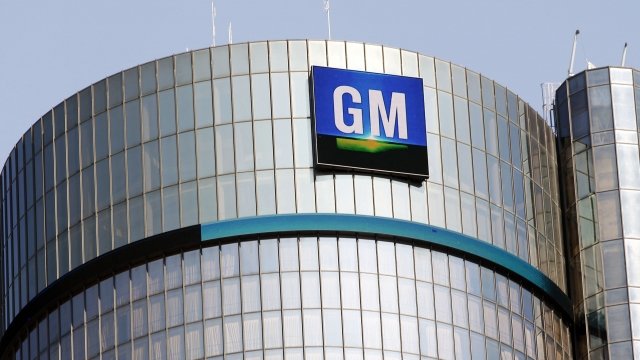 General Motors is recalling more than one million of its pickup trucks and SUVs because of a power steering defect that may cause these vehicles to crash.

The recall applies to a variety of 2015 GM makes and models, including the Cadillac Escalade, GMC Yukon and Chevrolet Silverado 1500. Most of them are in the United States.

The defect can briefly cause the power steering to fail, especially during low-speed turns. This can increase the chance of crashing.

Dealers will update the power steering software on the affected vehicles free of charge.

Last year, GM issued a recall for some of its 2014 model year trucks because of a similar problem.