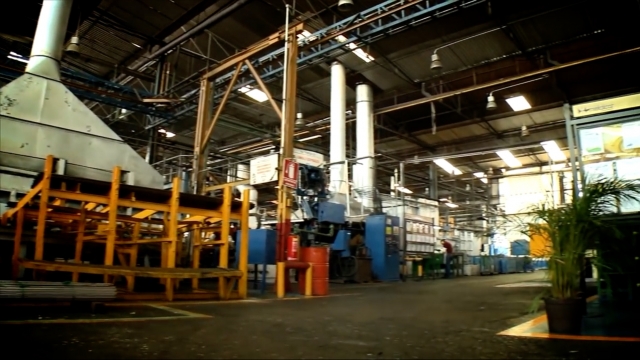 General Motors is stopping production in Venezuela after authorities seized its factory.

GM says it was an "illegal judicial seizure of its assets." A local media outlet reports a court in the state of Zulia issued the shutdown.

The Detroit-based company is the leading automaker in Venezuela and employed roughly 2,700 people at the plant.

GM temporarily stopped production at the facility in 2015 because it ran into currency exchange problems due to Venezuela's rampant inflation.

GM isn't the only company affected by Venezuela's deteriorating economy.

Oil makes up 95 percent of Venezuela's economy, and since 2014, falling global oil prices have caused massive food shortages and hyperinflation. Other companies, including Bridgestone Tires and Ford Motor Co., were forced to stop or reduce production. 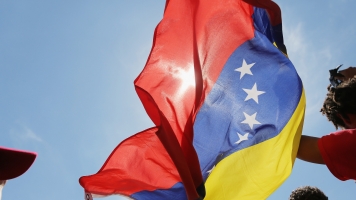 And last year, Coca-Cola halted production because there wasn't enough sugar in the country to make soda.

Venezuelan authorities have seized a company's facilities before. In 2014, two Clorox factories were temporarily seized.

GM said it "strongly rejects" the seizure of its plant and "will vigorously take all legal actions, within and outside of Venezuela, to defend its rights."