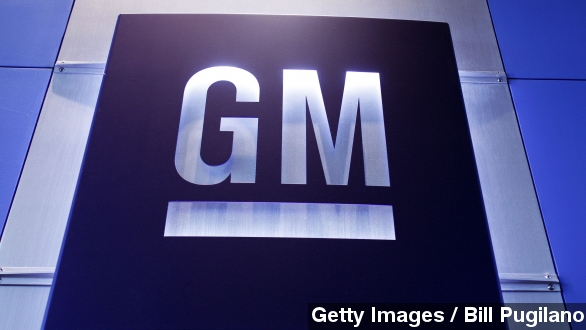 General Motors gave 48,000 union workers bonuses of up to $9,000 this week, an amount even greater than their contract required.

Only about $7,000 in profit-sharing was warranted, but the company chose to tack on $2,000 more in the form of a performance bonus.

The timing for generous bonuses is interesting as the company is in the midst of major safety recalls.

It's also worth noting outside of the recall, GM really is doing pretty well. The company turned a pretax profit of $6.6 billion in 2014 and has plans to raise the quarterly dividend.

Part of its success might be thanks to the boom in truck and SUV sales we've already seen this year. The reduction in gas prices has consumers once again willing to opt for less fuel-efficient vehicles.