Gloria Vanderbilt Has Died At Age 95 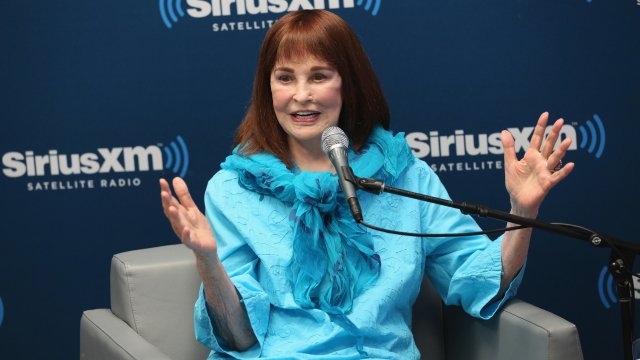 SMS
Gloria Vanderbilt Has Died At Age 95
By Nathan Byrne
By Nathan Byrne
June 17, 2019
Her family said she had been suffering from advanced stomach cancer.
SHOW TRANSCRIPT

Gloria Vanderbilt has died at the age of 95. Known mostly as a fashion designer who launched designer jeans in the 1970s, she also acted, painted and authored both fiction and nonfiction books.

Vanderbilt's father died in 1925 when she was a baby, making the heiress to his railroad fortune the center of a much-publicized custody battle.

Vanderbilt might be best known in recent years as the mother of CNN anchor Anderson Cooper.

The cable network aired a report Monday morning voiced by Cooper. It said Vanderbilt died at home with friends and family present, and that she had been suffering from advanced stomach cancer.

Her life is the subject of the 2016 HBO documentary "Nothing Left Unsaid: Gloria Vanderbilt & Anderson Cooper." The film features conversations between mother and son, as well as photos and videos from Vanderbilt's private archive.

Vanderbilt was married four times and divorced three. She had four sons. Her designer jeans brand continues to be a viable business.