That Massive Global Cyberattack Is Bigger Than We Thought 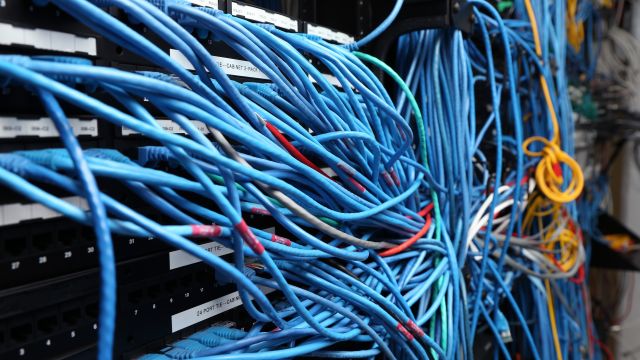 SMS
That Massive Global Cyberattack Is Bigger Than We Thought
By James Packard
By James Packard
May 14, 2017
The worldwide cyberattack that crippled England's health organization and disrupted Germany's rail service could still get worse.
SHOW TRANSCRIPT

The ransomware attack that hit worldwide Friday is worse than originally thought.

Europol said Sunday the cyberattack affected more than 100,000 organizations in at least 150 countries. But the group warns those numbers could rise when people return to work Monday and power up their computers.

The attack locked hospitals in England out of their own systems, blocking them from accessing critical information. One man's open-heart surgery had to be canceled. The Central Bank of Russia says it was able to detect the attack and stop it without any information being compromised.

Germany's national railway was also affected by the attack, as was FedEx in the U.S.

A researcher in Britain and an engineer in the U.S. stopped the attack from spreading further. While analyzing it, they discovered coding that flipped the ransomware's "kill switch."

The attack used a Windows exploit known as EternalBlue. A group called the Shadow Brokers exposed the bug in April when it released a bunch of hacks the National Security Agency supposedly used. 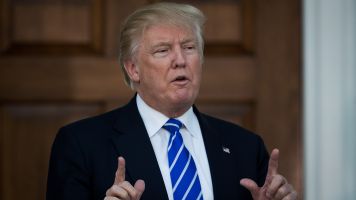 Europol says, so far, not many people have paid the ransom to regain access to their computer systems.

The agency pointed victims to a website that helps people and organizations who have been attacked by ransomware.