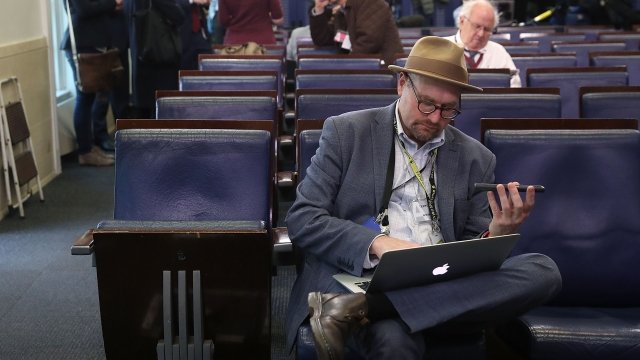 Some of the incidents allegedly happened while Thrush worked at Politico. 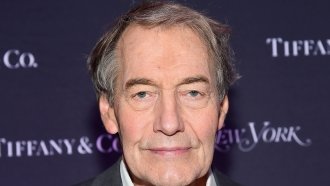 According to McGann, the women were all 20-somethings at the time of the incidents and early into their careers. They detailed a "range of similar experiences" including unwanted kissing and touching, and at least one blurry, consensual sexual encounter fueled by alcohol.

One incident reportedly happened in June when Thrush was working for the Times. After repeated unwanted advances, the woman involved says she began to cry. She says Thrush then left her and later emailed an apology.

Thrush emailed a statement to McGann on Nov. 19, apologizing to the women. He noted the incident from June and said he's seeking treatment for alcoholism.

The Times says the allegations against Thrush are concerning and he'll remain on suspension while it investigates.