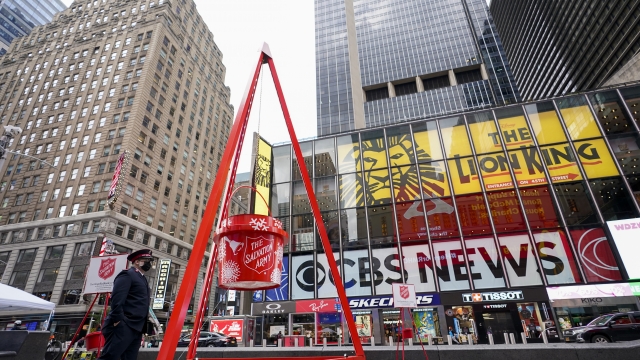 SMS
Giving Tuesday Donations Up As Holiday Events Begin
December 4, 2020
Despite some financial struggles amid the pandemic, donations on Giving Tuesday were up. And USPS is going virtual for Operation Santa.
SHOW TRANSCRIPT

We know it's been a tough year, but we have seen people come together like never before.

The U.S. Postal Service's Operation Santa begins today, and for the first time, the program will be fully digital. The program lets kids and families write letters to Santa, and people are then able to adopt and fulfill the wishes in the family's place. Families have until Dec. 15 to submit their letters.