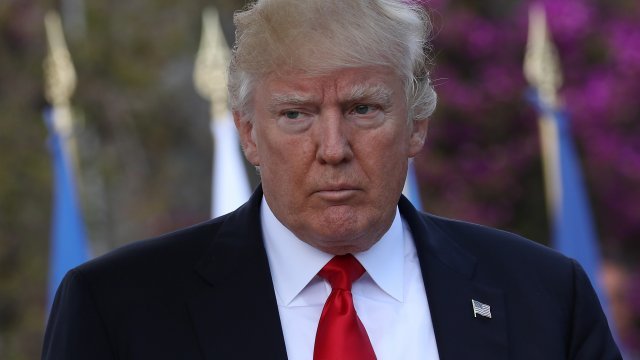 President Donald Trump will not be allowed to answer the special counsel's questions in writing as his lawyers requested.

Trump's legal team is reportedly concerned testifying in person could result in the president "lying or misleading investigators."

A written testimony could help keep that from happening. But the best-case scenario, according to Giuliani, would be for Trump to avoid testifying altogether.

He said Sunday that Trump could use his executive privilege to avoid complying with any potential subpoenas issued by Mueller — but it's not clear if that's actually legal.

Giuliani and Mueller will soon enter formal negotiations on how to proceed with a Trump testimony.