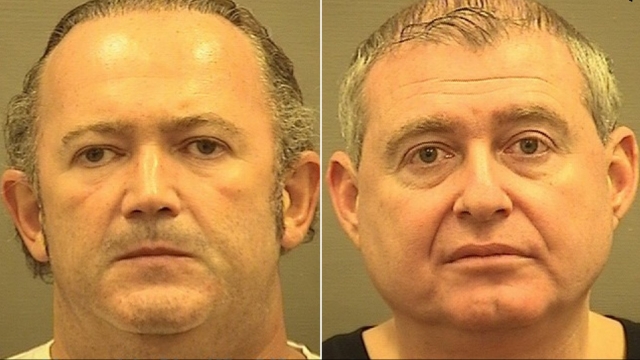 Lev Parnas and Igor Fruman have already pleaded not guilty to criminal campaign finance charges. Federal prosecutors say they were involved in a conspiracy to funnel foreign money into U.S. elections.

An assistant U.S. attorney told a New York judge Monday that the two defendants are "under investigation for additional crimes." The prosecutor didn't give details about those other crimes, but he did say the Justice Department is "likely" to file new charges against Parnas and Fruman.

This latest news in the case comes as Parnas has been in talks with congressional impeachment investigators.

Because of this, three House committees asked that Parnas provide documents and testimony as part of the ongoing impeachment inquiry into President Trump.