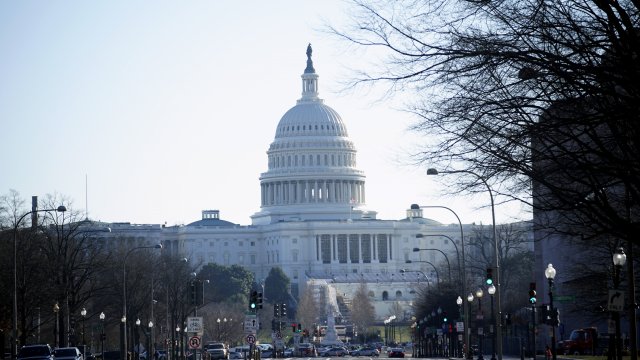 SMS
GitHub Apologizes For Firing Jewish Employee Over Capitol Remarks
By Newsy Staff
By Newsy Staff
January 18, 2021
GitHub has now reversed the decision of firing the employee after hundreds of other employees protested the action.
SHOW TRANSCRIPT

A Microsoft owned company is now apologizing after firing an employee.

GitHub fired a Jewish employee earlier this month after he said Nazis were among the rioters that attacked the Capitol. Hundreds of employees protested the firing.

The company has now reversed the decision and said it should not have fired the employee offering him his job back. The head of human services for GitHub has resigned.