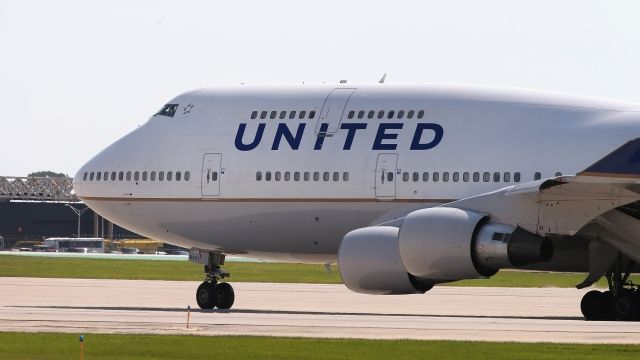 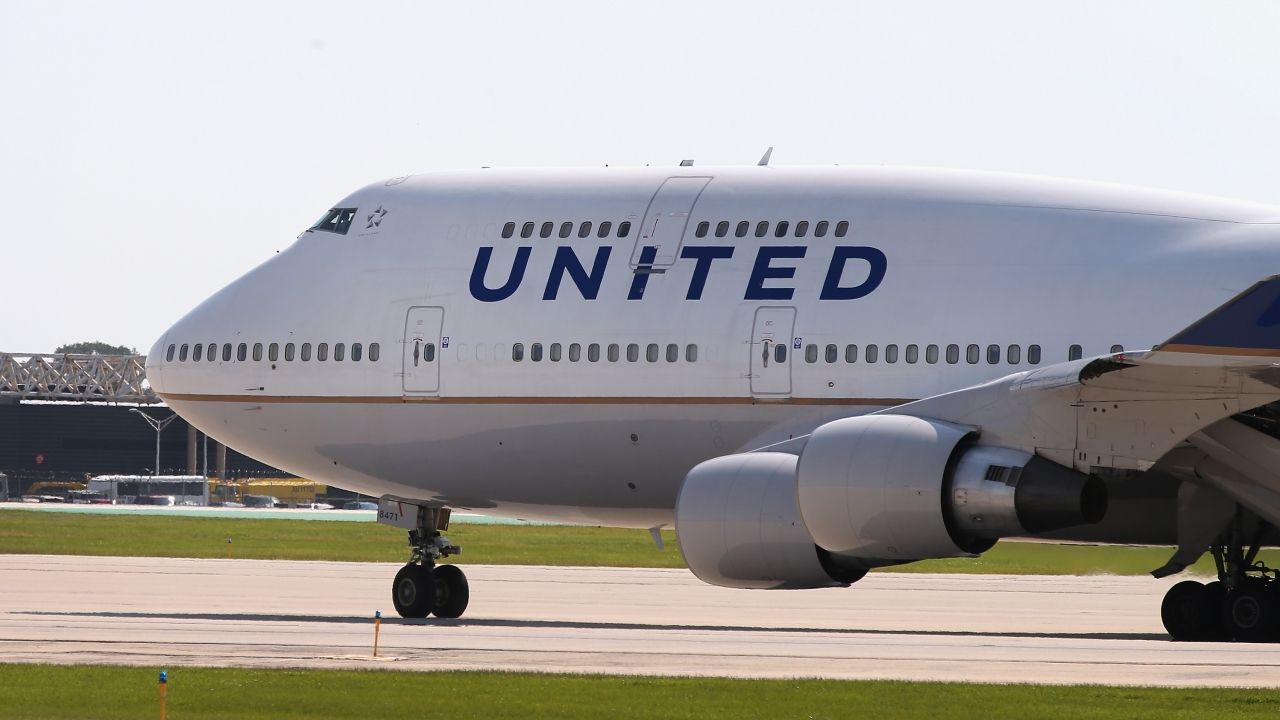 United Airlines is experiencing some turbulence after the airline stopped three girls from boarding a flight Sunday.

And it was all because those girls were wearing leggings.

According to several reports, the girls were at Denver International Airport about to get on a flight to Minneapolis when the gate agent turned them away.

A witness first reported the incident in a series of tweets. She said, in part: "She's forcing them to change or put dresses on over leggings or they can't board. Since when does @united police women's clothing?"

2) She's forcing them to change or put dresses on over leggings or they can't board. Since when does @united police women's clothing?

United requires all passengers to be "properly clothed." But a spokesperson for the airline said the girls were traveling under an employee travel pass that requires a specific dress code. And their leggings were in violation.

One of the three put a dress on over her leggings and boarded the initial flight. The other two girls boarded a later flight after finding a change of clothes.

But that didn't stop outrage over the airline's actions from erupting on social media.

Even celebrities like Chrissy Teigen, Seth Rogen and William Shatner weighed in on the situation.

I have flown united before with literally no pants on. Just a top as a dress. Next time I will wear only jeans and a scarf.

We here at @united are just trying to police the attire of the daughters of our employees! That's all! Cool, right? https://t.co/xGyL4IAslE

The girls involved in the incident have not been identified.