Teen Injured In Md. School Shooting To Be Taken Off Life Support 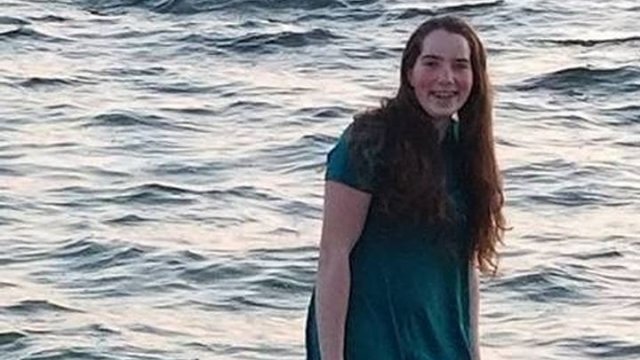 SMS
Teen Injured In Md. School Shooting To Be Taken Off Life Support
By James Packard
By James Packard
March 22, 2018
The 16-year-old girl left critically injured after a shooting in a Maryland high school this week will be taken off life support, her family says.
SHOW TRANSCRIPT

The 16-year-old girl who was injured in a shooting at a Maryland high school earlier this week was set to be taken off life support Thursday evening, according to her family.

Jaelynn Willey was injured, along with another student, when a 17-year-old boy reportedly shot them in a hallway just before school started at Great Mills High School. The other victim was released from the hospital Wednesday. The suspected shooter died after a school resource officer shot at him.