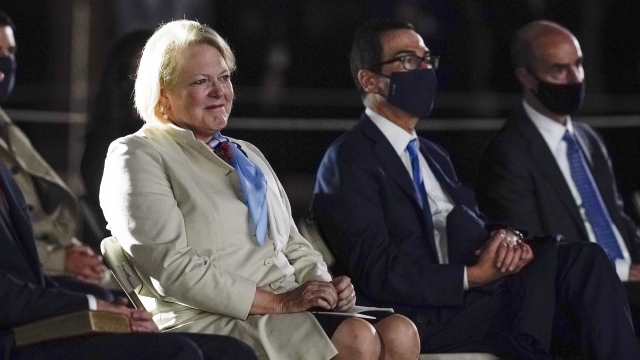 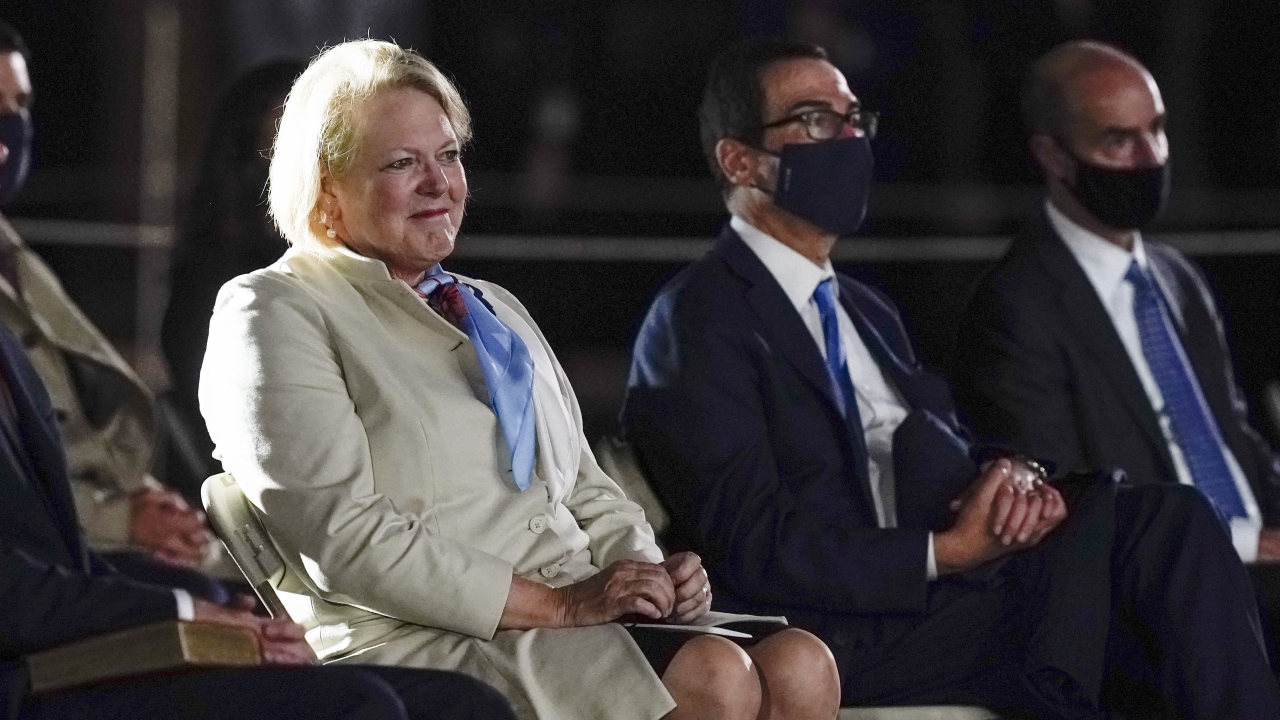 In her communications with lawmakers in both states, Thomas urged Republicans to choose their own slate of electors after the election, arguing that results giving President Biden a victory in the states were marred by fraud. Despite numerous reviews, lawsuits and recounts , no widespread fraud calling into question the results has been discovered in either state.

The emails received at the exact same time on Nov. 9, 2020, by Wisconsin state Sen. Kathy Bernier and state Rep. Gary Tauchen were first reported Thursday by The Washington Post. The AP obtained the email from Bernier, and the watchdog group Documented posted the email Tauchen received.

The emails were sent at almost the exact same time as the ones Thomas sent to lawmakers in Arizona.

Thomas did not immediately respond to a request for comment, made to the court Thursday.

Bernier, in a telephone interview with the AP, said she did not recall receiving the email from Thomas, which was one of thousands her office and other Wisconsin lawmakers received around that time. The message was sent over the FreeRoots platform that allows for mass mailing of prewritten emails. Bernier said she had no contact with Thomas aside from receiving the email.

"Please stand strong in the face of political and media pressure," Thomas wrote in the emails received by the Wisconsin lawmakers. "Please reflect on the awesome authority granted to you by our Constitution. And then please take action to ensure that a clean slate of Electors is chosen for our state."

Thomas also asks the Wisconsin lawmakers to meet with her, either virtually or in person, "so I can learn more about what you are doing to ensure our state's vote count is audited and our certification is clean."

Bernier said Thursday that she didn't fault Thomas for sending the message, which she doesn't recall reading at the time.

"Ginni is not a constituent, so therefore not top priority to respond to," Bernier said. "And so I am sure we did not respond to her."

Bernier, who has been outspoken in saying there was no widespread voter fraud in Wisconsin's election that President Biden fairly won, said she had no issue with Thomas contacting her about the election.

"I don't believe this is hair raising crazy stuff that everybody's making it out to be," she said of the Thomas email. "There were a lot of Republicans at the time that thought there was massive voter fraud. ... I'm sure she would have preferred taking it back, especially after all of the evidence."

Clarence Thomas was the only member of the Supreme Court who voted against the court's order allowing the U.S. House committee investigating the Capitol riot on Jan. 6, 2021, to obtain Trump records that were held by the National Archives and Records Administration. The court voted in January to allow the committee to get the documents.

Ginni Thomas's role in the plot to overturn the 2020 election won by President Biden is being looked at by members of the House committee investigating the riot. The committee asked her in June to sit for an interview.