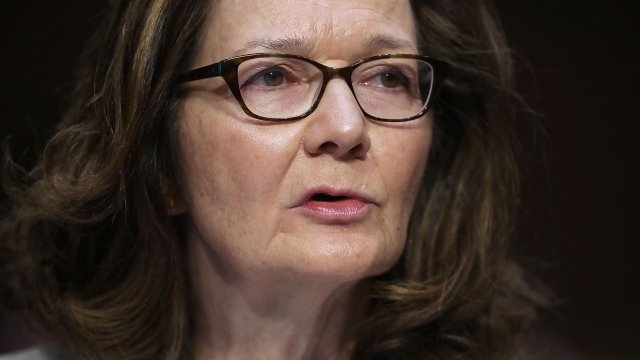 President Trump's pick to lead the CIA says she won't reinstate the harsh detention and interrogation system the agency used after the Sept. 11 attacks.

"I can offer you my personal commitment, clearly and without reservation, that under my leadership, on my watch, CIA will not restart a detention and interrogation program,"  Gina Haspel said.

Haspel made that promise during her confirmation hearing before the Senate intelligence committee Wednesday.

Lawmakers on both sides of the aisle have expressed concern about Haspel's involvement in the program. It included waterboarding, which is widely considered torture. 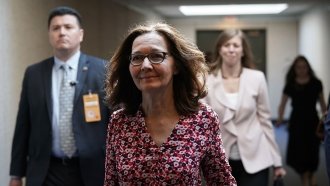 Haspel reportedly sought to withdraw her nomination to avoid a rocky confirmation hearing.

But Trump called his nominee "highly respected," saying she was getting grief "because she was too tough on Terrorists."

Haspel has served as acting CIA director since Mike Pompeo was nominated for secretary of state.