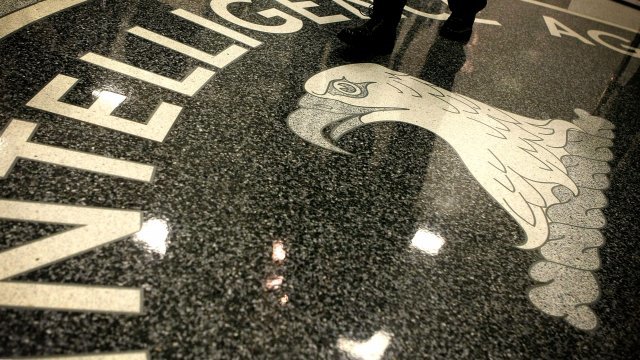 The head of the CIA is set to brief House leaders Wednesday on what the agency knows about the death of journalist Jamal Khashoggi.

The Senate has also moved to end U.S. military support for the Saudi-led coalition fighting in the war in Yemen. The resolution still needs to pass another round of votes in the upper chamber before it can head to debate. If it passes, it will go on to the House, though analysts say it's unlikely to pass there.

President Donald Trump has repeatedly stood behind U.S.-ally Saudi Arabia, disputing reported conclusions from intelligence agencies that the crown prince was involved in the killing of Khashoggi.

On Thursday, Secretary of State Mike Pompeo and Defense Secretary Jim Mattis will reportedly brief the House on Khashoggi's death and the Saudi-led war in Yemen.