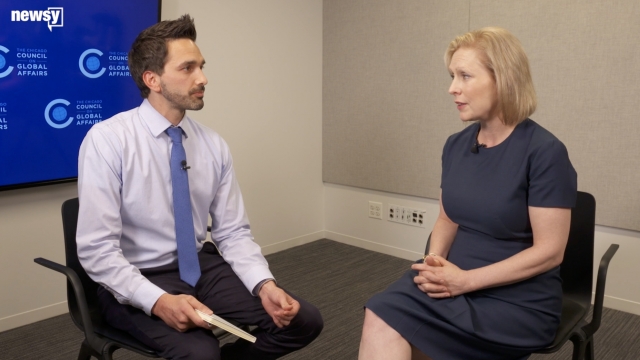 U.S. Sen. Kirsten Gillibrand is one of several low-polling presidential contenders trying to break through in a crowded Democratic field in the 2020 race. In part two of their interview, Newsy reporter and host of "The Briefing" Jay Strubberg talked to the senator from New York about multiple topics: the push for a $15 per hour federal minimum wage, the 9/11 first responders fund and the future of her presidential bid.