Gibraltar Releases Iranian Tanker Despite U.S. Request To Hold It 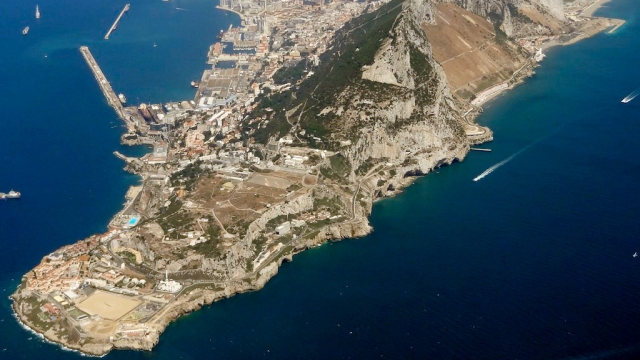 Gibraltar has reportedly released an Iranian oil tanker, despite the U.S. asking the British territory to hold the ship.

The U.S. initially asked that the tanker be held "based on a number of allegations." Media outlets originally reported that Gibraltar pushed back the release of the vessel until that appeal could be considered. But the chief minister said in a statement the U.S. request is a separate matter that didn't factor into the court's decision.

In July, British Royal Marines, police and customs agents seized the tanker on suspicion it was carrying Iranian crude oil to Syria, which is a violation of EU sanctions against the Syrian government.

According to Reuters, Gibraltar's chief minister said the tanker was released because he was "satisfied that the oil tanker is no longer heading for Syria."