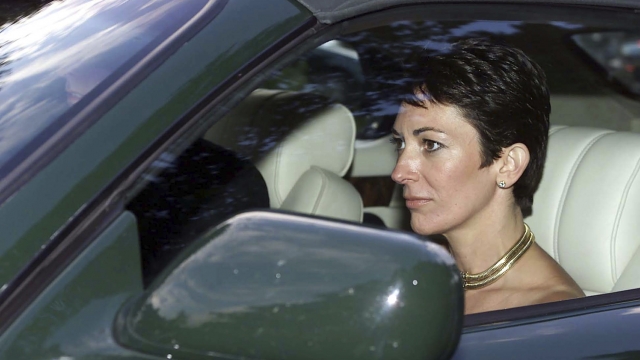 Federal prosecutors say Ghislaine Maxwell should not be granted bail because she is a flight risk.

The longtime associate and ex-girlfriend of Jeffrey Epstein is scheduled to appear in a Manhattan courtroom Tuesday via video feed for her bail hearing and arraignment.

Maxwell is currently being held in a federal jail in Brooklyn after she was arrested in New Hampshire on July 2 on charges that she helped Epstein sexually abuse girls under the age of 18. She's facing up to 35 years in prison.

Maxwell has denied any wrongdoing. Her legal team has asked for her to be granted bail, citing reports of coronavirus spreading through jails. Their proposed bail package includes releasing Maxwell on a $5 million bond. She'd then be subject to home detention with GPS monitoring and "stringent" travel restrictions.

But federal prosecutors oppose this request, saying Maxwell's considerable wealth gives her a means to flee the country. They noted that Maxwell is a citizen of the U.S., the U.K., and France, the latter of which does not extradite its citizens. They also pointed out that she "appears to be skilled at living in hiding," saying she had wrapped a phone in tin foil in an attempt to avoid being detected by law enforcement.