Get Your Life Together With Google Calendar's New Goals Feature 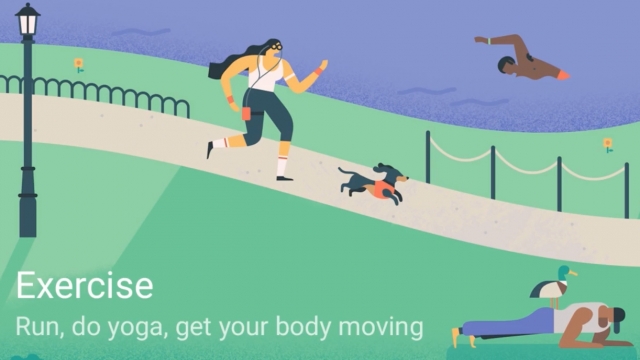 Google's new Goals feature will help you find the time to pursue your goals, but it works best if you already put your entire life in Google Calendar.

Google is trying to help you keep your mess of a life together — as long as you're willing to plot out every waking moment for it.

Google has announced a new feature for its Calendar app called Goals. Just pick a goal like "work out more" or "try yoga" and it will automatically find a time you have available in the Calendar app.

Although if you don't plan out every part of your daily routine in Calendar, it might end up telling you to go on a run when you're in the middle of work. You can defer the event until later if you need to.

And Google seems to be incorporating some machine learning into the app. If you frequently push back an event until later in the day, the app will adjust how it schedules things in the future.

Now Google only needs a way to physically drag us off the couch and we're sure to never miss a trip to the gym.

This video includes clips from Google.