Germanwings Co-Pilot Was Referred To Mental Health Clinic Before Crash 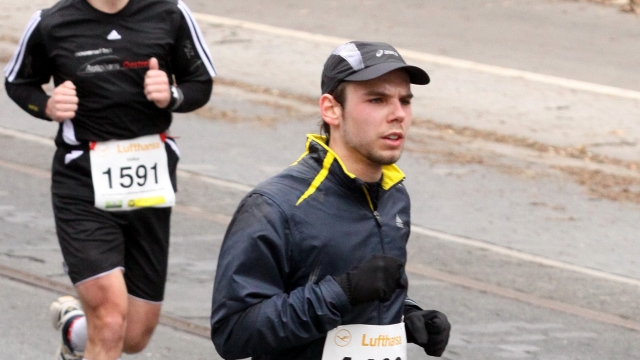 Weeks before a Germanwings co-pilot crashed a commuter plane into the French Alps, he was apparently told to go to a psychiatric clinic.

The final report into the crash was released Sunday. In it, investigators called for doctors to weigh out the safety risks of their patients' conditions.

Airlines have strict guidelines when it comes to the mental health of pilots — but Germanwings was left in the dark about Lubitz's mental health because of patient confidentiality laws.

Last year, officials said Lubitz was suffering from depression and on medication at the time of the crash.

Investigators have not released a motivation for the crash that killed 150 people but have determined that at least one doctor found Lubitz "unfit to work" before the crash.