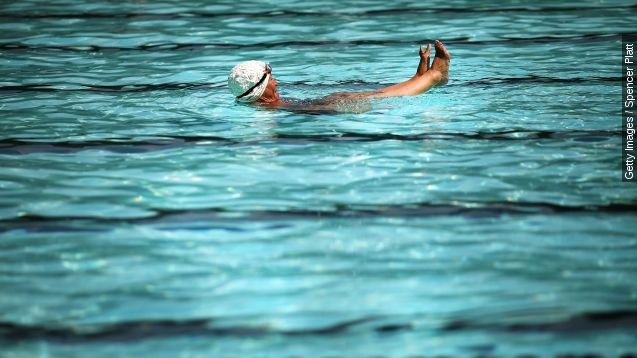 No charges have been filed, but Bornheim officials say they're trying to send a message. Officials tell Deutsche Welle social workers will help decide when the ban should be lifted.

There are about 800 refugees in the city and more than 1.1 million in Germany as a whole.

This incident comes after a series of sexual assaults and robberies on New Year's Eve in Cologne, Germany — about 17 miles from Bornheim. Officials say the suspects include migrants.