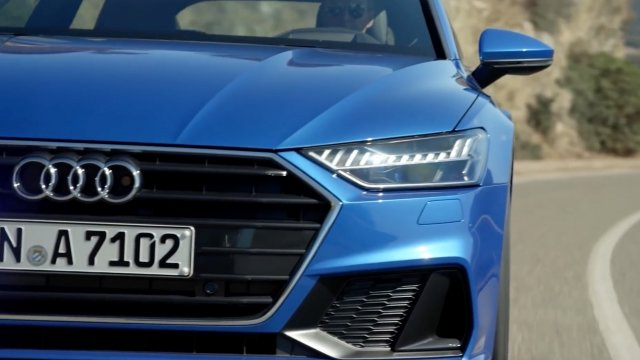 By Katie Cammarata
May 8, 2018
German officials say they're looking into car brand Audi over accusations it installed illegal emissions software in some of its diesel engines.
SHOW TRANSCRIPT

Officials suspect the company of installing illegal emissions software in some of its six-cylinder diesel engines.

Germany's transportation ministry said the investigation affects about 60,000 of the company's A6 and A7 models. None of the vehicles are in the United States.

News outlets say the cars have so-called defeat devices. Those make it seem like the engines run cleaner during emissions tests than they actually do on the road. Audi reportedly said it found "irregularities" in the vehicles' software and reported them to the authorities.

If this sounds familiar, in 2015, Audi's sister brand Volkswagen was caught putting defeat devices in its vehicles. Ford Motor Co. faces a lawsuit over accusations it put the devices in some of its diesel trucks.